of the National Railway Historical Society 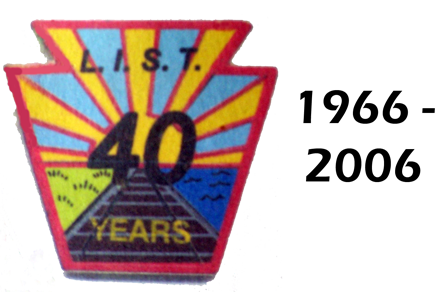 Due to the ongoing Corona Virus, I have decided to cancel this months LIST Chapter meeting out of an abundance of caution. The program which was going to conducted by George Lightfoot, will hopefully be rescheduled later in this season. George is an LIRR engineer.

The East Side Access Tour that was scheduled for tomorrow, 3/17, has been postponed, it has NOT been canceled. Hopefully, the Tour and the NY St. Patrick’s Day Parade will be rescheduled in the not to distant future!

Please pass this notice to any other members of LIST that you know.

I hope that you and the members of your family stay safe and healthy in these very unusual times! 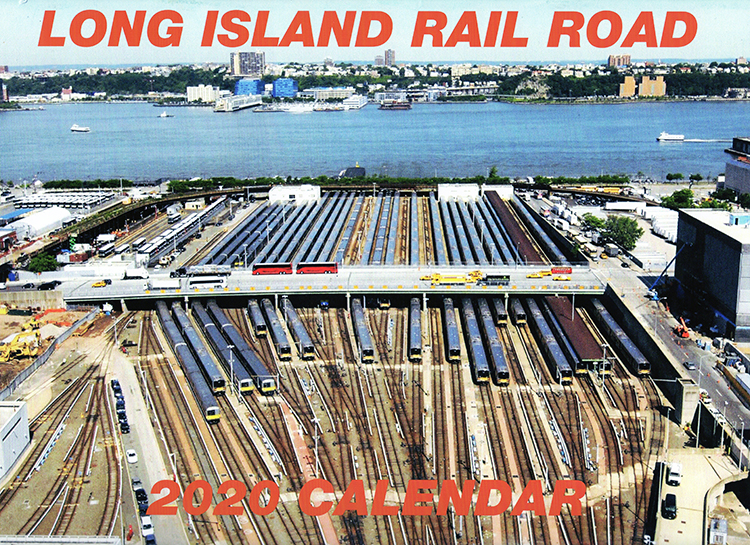