Most of our trips are open to the public–but LIST members get first crack if tickets are limited.
Also, members will be able to purchase tickets at a reduced price.

In the past, the Chapter has sponsored rail trips around Long Island and elsewhere in the Metropolitan New York area. Some of the most famous trips have been those to the Long Island Rail Road facilities, dinner trips to Montauk and Greenport, and off-island trips on LIRR trains or Metro-North to such distant points such as Danbury, Norwalk and Waterbury Connecticut and to Grand Central Terminal, Poughkeepsie and Harmon Yards in New York. Photo run-bys take place and food service is usually arranged.

None scheduled at this present time 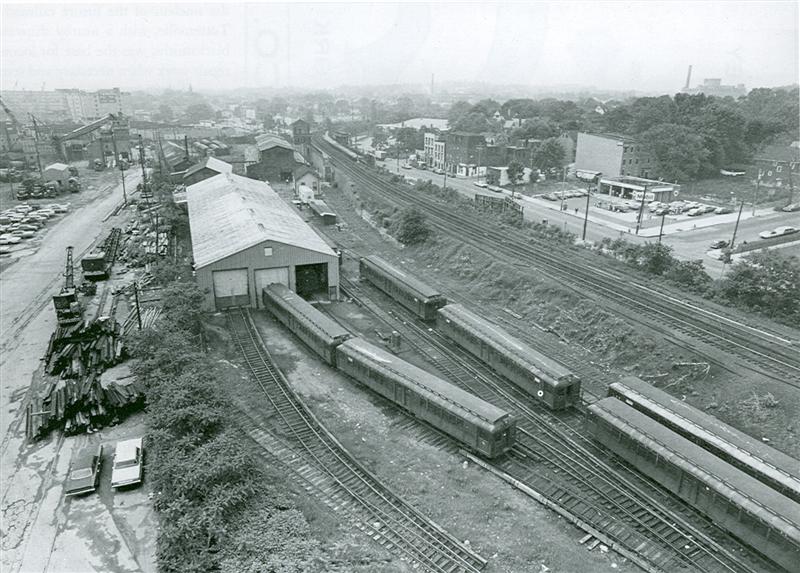 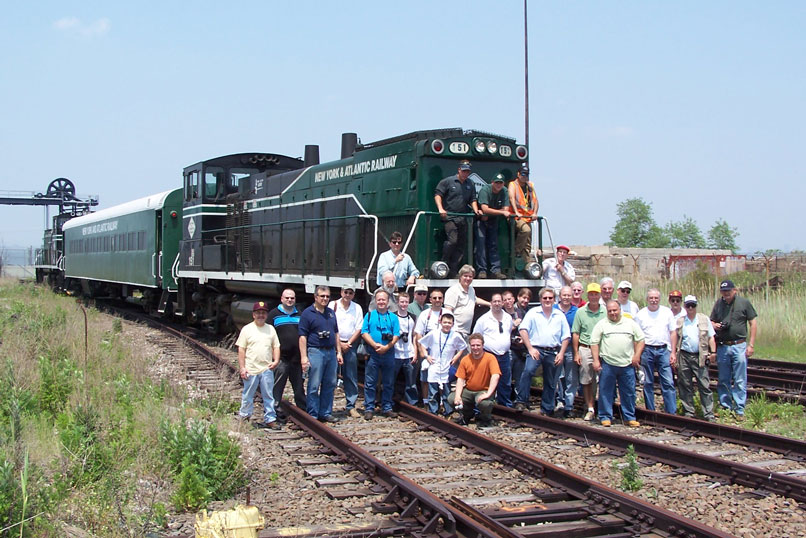 The NYA crew along with the LIST members at 65th St. Yard in Bay Ridge Brooklyn. 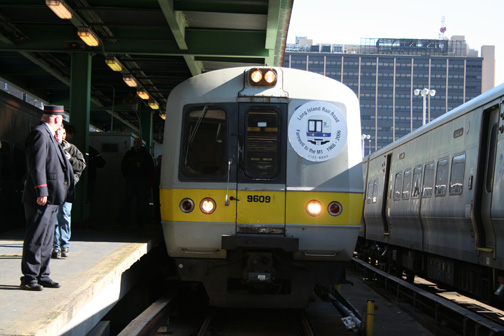 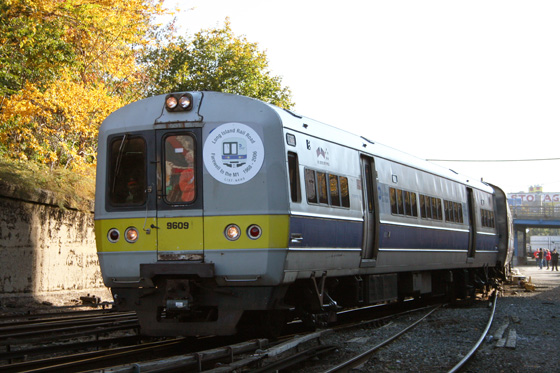 The M-1 consist is on the ladder in VD yard with # 9609 in the lead. Photos by Chapter member Leigh Bedia.